Thursday 2nd November proved to be an amazing opening night for the Manchester Hall team. Formerly known as ‘The Freemasons Hall’, Manchester Hall began its refurbishment over two years ago and Thursday marked the reveal of its secrets! 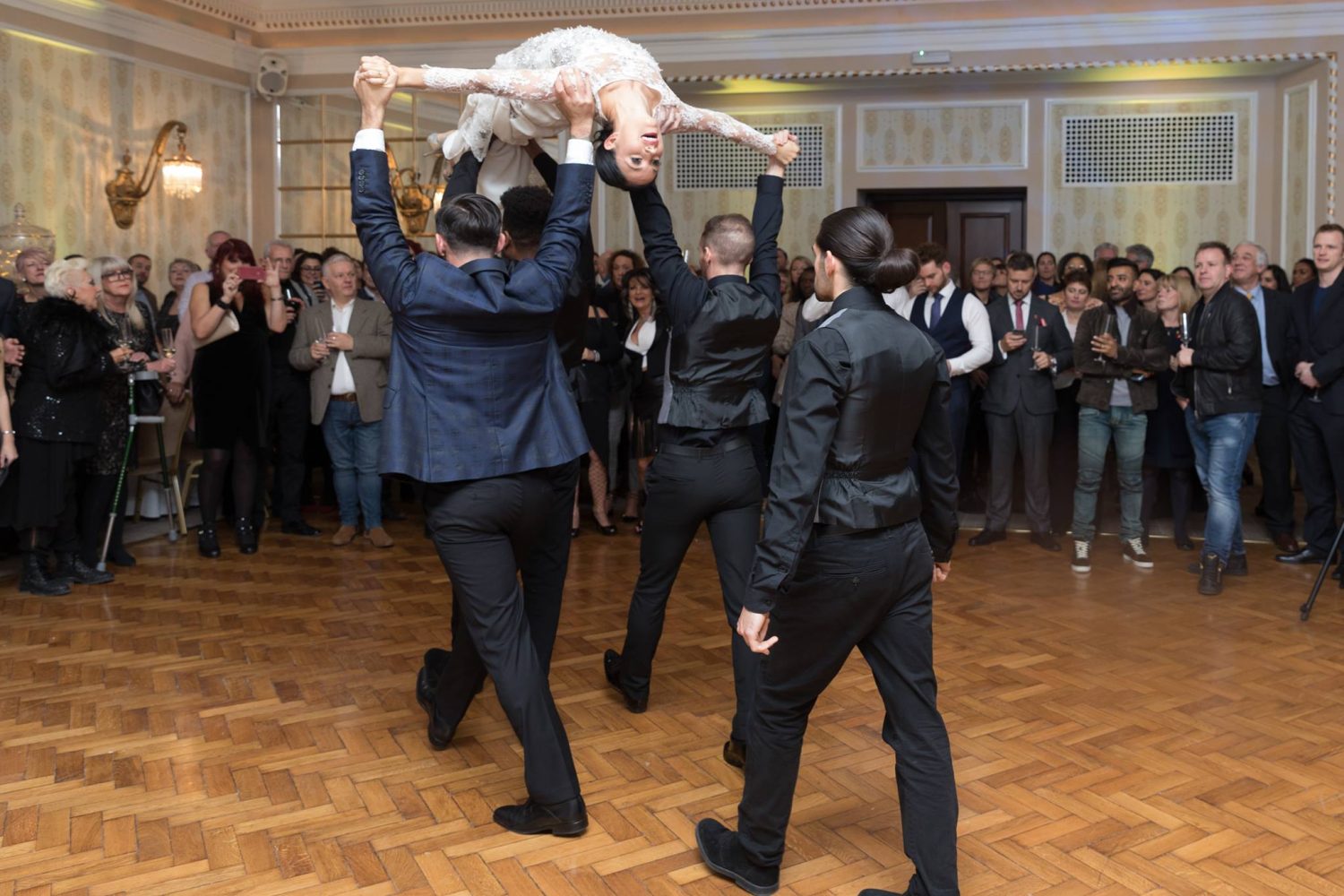 A select amount of people were invited to the launch party and they were sent special vintage style keys to unlock the hidden secrets of Manchester Hall.

Our grand event aimed, not only to showcase the venue as multi functional but to provide our guests with a feeling of astonishment. Each room had its own story to tell and it all began on the ground floor. Guests arrived and were either directed upstairs or select VIPs were invited into Manchester Hall’s newest high end restaurant, Masons Restaurant Bar for drinks and canapes.  On the first floor, guests were able to enjoy the outside views of Manchester Hall on the balcony in the Gallery room where they were also served drinks and canape’s.

The party really started on the second floor. We were fortunate to be able to show a Freemason initiation video as a homage to the Freemason history of Manchester Hall. The Goulburn lodge was dressed in the setup of an initiation and there was a screen to showcase what happens during the process. This exclusive showing links to the secrecy theme of the night, as Freemason history is so often shrouded and hidden from the public.

After this event, guests were then invited to unlock their next surprise which lay inside the Goulburn. The beautiful room was set up to look like a wedding, a bride and groom were dressed and ready to take their first dance, only to surprise guests further when a flash mob began, including dancers dressed up as waiters. Famous Hacienda DJ Graeme Park provided the music and marked Manchester Hall as the best place to be on Thursday night. After the flashmob, the owner of Manchester Hall, Stephen Cliff provided a speech thanking his guests for their attendance and then they were directed to The Museum where more fun awaited them.

The Museum room presented guests with a catwalk show, where models glided down a golden runway wearing clothes provided by sponsor House of Fraser. Guests happily sipped on Ciroc sponsored beverages as they enjoyed the show.

After the exciting showcase in The Museum, guests then moved on to The Blue Bar where  several free private whiskey tastings ran throughout the night. Next door to The Blue Bar stands The Library, in this popular room we had a fashion installation of clothing provided by celebrity designer, Philip Armstrong. Models were stood on beautiful podiums showcasing  fabulous dresses, we even had celebrity Shobna Gulati in attendance, she looked stunning wearing a green two piece by Philip Armstrong.

We are very pleased with our launch event and would like to thank everyone in attendance as well as our sponsors on the night. Manchester Hall is officially open for bookings, from weddings, to conferences, even fashion shows, we are able to cater to your needs.