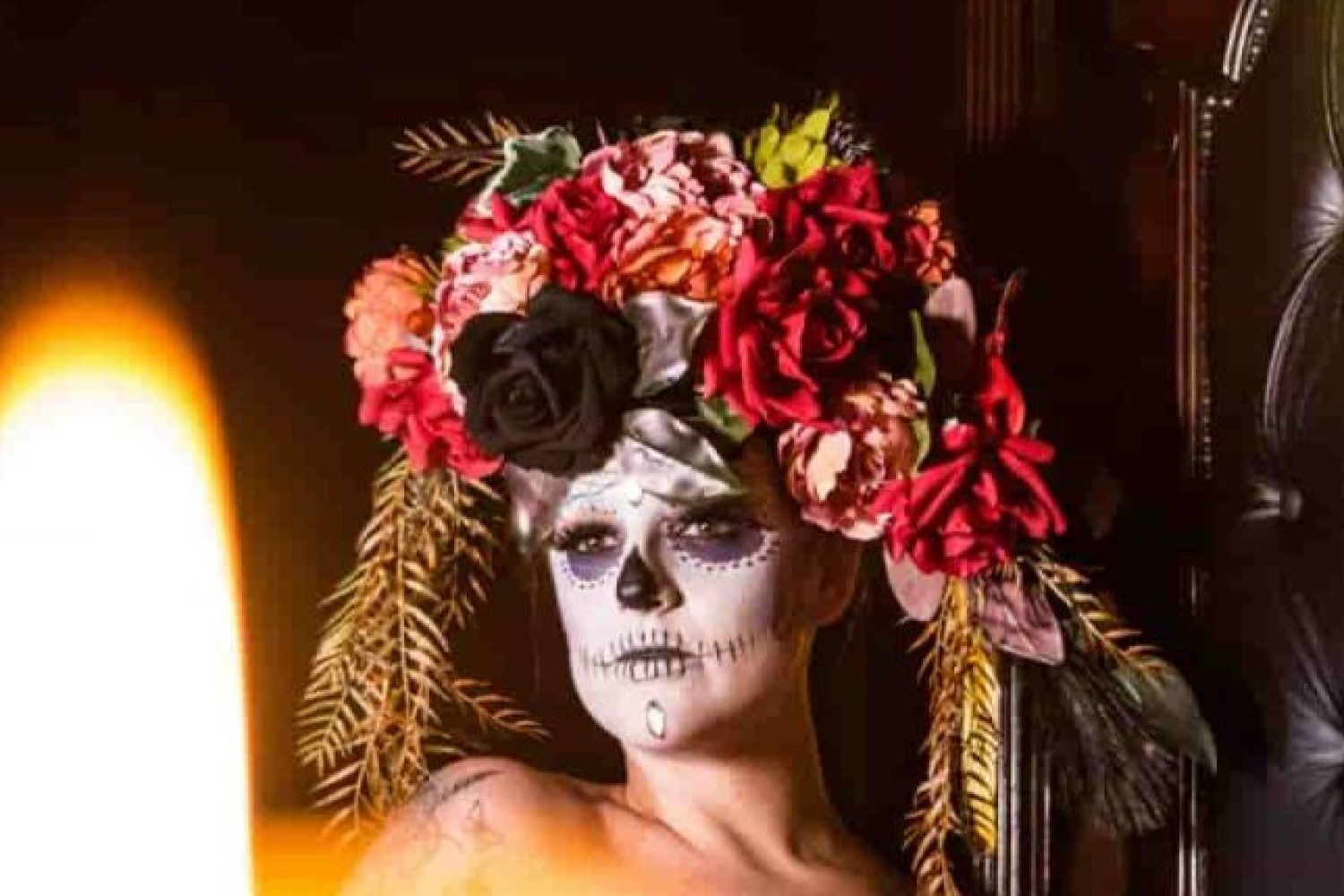 Following the great and undeniable success of the award-winning Masons Restaurant Bar, Manchester Hall has announced the opening of Vanitas, as they work towards their mission to become the most sought-after social destination in the city of Manchester.

Manchester Hall’s stunning vaulted memorial hall will be home to Vanitas capitalising on its rich and varied history. Drawing on the 17th century artist genre, the name ‘Vanitas’ dwells on the symbolic themes around the inevitability of death and the transience and vanity of earthly pleasures and achievements.

The team behind Vanitas decided to put a positive twist on history, focusing on celebrating and enjoying life. Their new tagline mirrors this perfectly: “Life’s short, so let’s live it!’ 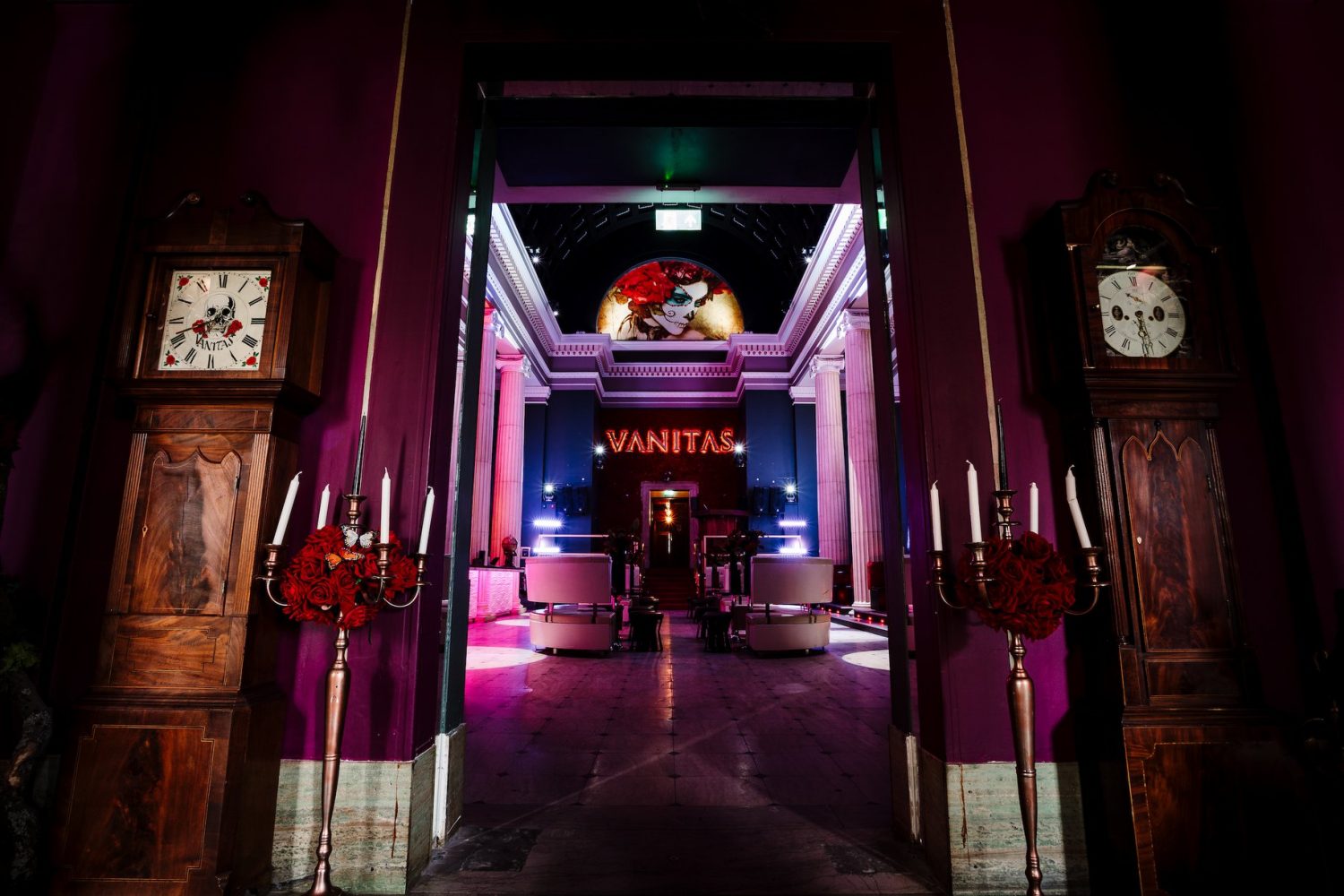